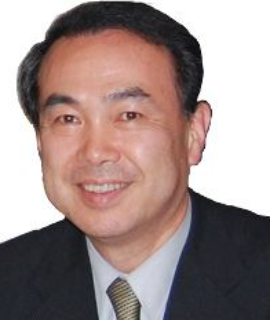 Hypoxic ischemic encephalopathy (HIE) is considered to be a major cause of cerebral palsy (CP) in neonates with moderate or severe asphyxia. To date, therapeutic hypothermia (TH) has been the only effective treatment for HIE to prevent the development of CP. However, even if infants are treated with hypothermia, nearly half of them die or left with moderate to severe neurological impairments as yet. A recent publication in the United States, indicated benefits of autologous umbilical cord blood stem cell transplantation combined with TH for HIE, drawing attention to cell therapy for perinatal brain injury. Regenerative medicine by umbilical cord blood stem cells (UC-BSCs) or UC mesenchymal stromal cells (UC-MSCs) which combines the action of suppressing early inflammation and the action of promoting regeneration is expected as a remarkable excellent therapeutic method as a treatment for HIE. UCBSCs was collected aseptically and prepared by using SEPAX which need more than 40ml of UC blood. UC-MSCs were collected aseptically and isolated from UC, and cryopreserved after culture. Infants admitted to the NICU of 6 hospitals in our research group will be eligible if they are ≥36 weeks’ gestational age and birth weight ≥1800 g with HIE and meet the cooling criteria. UCBSCs therapy for neonatal HIE in addition to TH was performed in 6 newborn patients. All of them have discharged NICU without support of ventilator and survived from 9 months to 3 years. UC-MSCs have been defined and characterized as follows; (1) abundant sources and ease of collection, storage, and transport; (2) low immunogenicity with significant immunosuppressive ability. Autologous UCBSCs for newborn HIE is safe and feasible, and warrants a larger and controlled phase II study. UC-MSCs therapy will give the possibility of treatment to patients who could not get UC blood.