The Pediatric Acute Surgical Support (PASS) course was developed in 2016 for Vietnam, a low middle income country. PASS prepares “front line” medical professionals for the initial assessment and acute resuscitation of neonates and children with immediately life-threatening surgical illnesses and injuries prior to receiving definitive care. It was jointly developed by US and VN faculty, taught by an interdisciplinary international team of pediatric surgeons, critical care and emergency medicine specialists, as well as nurse educators from high income countries to interdisciplinary multispecialty teams of learners from several children’s hospitals in Vietnam. The standardized blended curriculum includes didactic lectures on neonatal and pediatric surgical emergencies and organ system-specific accidental injuries for learners to read before attending the course. The course consists of on-site technical skills stations, interactive case management scenarios with live audience responses, and advanced simulations of pediatric multisystem trauma injuries. The emphasis is on competencies in the initial emergency response to acute pediatric surgical illnesses and team dynamics. Short term outcome assessment is accomplished by capturing learners’ demographics; quantitative before and after testing of the course learners’ knowledge base, team performance in managing complex traumatic injuries and team dynamics; and learners’ evaluation of PASS content, delivery and faculty. We report our experience of piloting PASS in Vietnam, having trained 6 multispecialty groups of 121 learners that include 35 nurses, and 3 new VN PASS instructors from 4 children’s hospitals in Ho Chi Minh City between 2016 and 2019. Future directions include longitudinal follow-up to evaluate PASS sustainability in learners’ knowledge acquisition and skills retention, PASS implementation to lower level hospitals in Vietnam by a joint team of US and VN PASS instructors, and tracking the long-term effects of PASS on patient clinical outcome. Opportunities of extending PASS collaboration with other formal pediatric resuscitation training programs, and PASS deployment outside Vietnam are explored.

Moving from partnership to participation, how do we do?

As a general concept, well-being involves qualities such as contentment, joy, satisfaction and all kinds of happiness.  Health symbolizes that a person can and do make choices that benefit health, but also that a person is oriented to time, space and person.  The concept of well-being affects one's experiences and cannot be measured by others.  The needs of fulfilled well-being can differ from person to person as it is a subjective experience to become satisfied. The core of nursing care has traditionally been connected to the promotion of health and well-being (Ehnfors, Ehrenberg & Thorell-Ekstrand, 2007).  However, health care might create unnecessary suffering (health care suffering) if the suffering occurs with unreflected care. Which happens when patients feel powerless and are not seen or heard by the healthcare staff.

Ecology, environment and epigenetics in the early stages of development: the case of In Vitro fertilization (IVF)

An ecological view on child care. Ecology is the interaction of living beings among themselves and with their environment (Haeckel, 1866), which today extends to a network of social, psychological and economic interrelations: “Everything Is Connected to Everything Else” is the first law of Global Ecology (B Commoner, 1971). Human action can modify environment for better or worse, this having ethical dimensions.

Development results from the interaction of genetics with the environment. Epigenetics refers to the complex control of gene expression and its role in normal development.

The route of development begins in mammals with remarkable vulnerability to the environment, during the preimplantation period and decreases with time.

Cancer of the thyroid gland in pediatric patients is rare and if left untreated spreads and become lethal. Thyroid nodules in pediatric patients are four times more likely being malignant than adult nodules. The incidence of thyroid cancer in children increases with age, sex, race and nodule size. Exposures to low level of head and neck irradiation at young age, cancer survivors, family history of thyroid cancer and iodine deficiency are specific risk factors to develop thyroid cancer. Thyroid cancer is subdivided into papillary, follicular and medullary thyroid cancer varying in histological characteristics. Children who present with thyroid nodules should undergo ultrasound and fine needle aspiration biopsy to evaluate malignant potential. If biopsy results are positive for malignancy best option is complete surgical resection of the thyroid gland with central lymph node dissection followed by radioactive iodine treatment. Surgeons need to take certain precaution to avoid postoperative complications like hypoparathyroidism or recurrent laryngeal nerve damage. Intraoperative fluorescence identification of the parathyroid glands and neuromonitoring reduces the incidence of damage to the parathyroid glands and recurrent laryngeal nerve. Follow-up is essential in order to evaluate remission or recurrence. An excellent prognosis in pediatric patients is the result of such an aggressive approach that can be supported by the low complications rate and low recurrence rate following surgery. 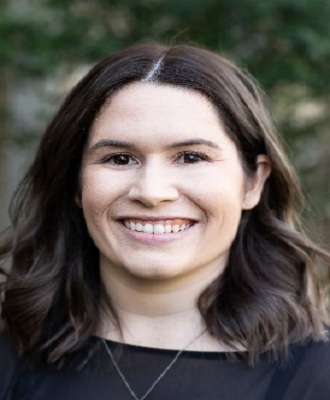 Background: An emerging body of literature suggests there is a relationship between a pregnant woman’s psychological wellbeing and the development of maternal-fetal attachment (MFA) and early postpartum bonding. However, the limited theoretical framework surrounding the construct of MFA and variations in study methodologies has hampered across study findings.

Objective: In this systematic review, we synthesized the published literature to determine the nature of the relationship between maternal wellbeing, MFA and postpartum bonding from the antenatal to early postnatal period and to provide recommendations for future research and clinical practice. 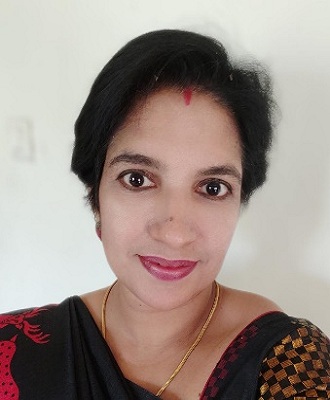 This is a retrospective study of outcomes in all children with autism who received early interventions between 15 months to 3 years of age with combined protocol treatment. The study also compares the percentage of children getting similar outcomes in age groups >3 to 5 yrs., >5 to 10 yrs. and >10 yrs. age groups. Relation of outcomes to severity of autism at the time of diagnosis was also assessed. It was found that the children who received early intervention with combined pharmacological, ABA, O.T, speech and nutritional therapy were close to neurotypical than who received only ABA, O.T, speech and 1;1 IEP. Patients were classified according to age with assessment of, maternal risk factors, birth complication, media exposure, family history, age at interventions, lab studies and imaging studies. Patients with chromosomal anomalies, seizure disorder and other medical or neurological disorders were excluded from study. The most important pre determinants for successful outcomes were parental counselling, parental acceptance and regular follow up with a focal person who could explain, counsel and direct to other disciplines. For determining the long-term outcomes, the longest period of follow up was 10years and shortest period 2years. 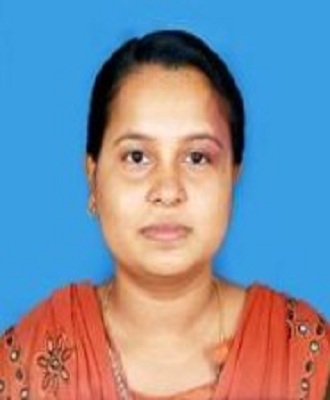 Pulmonary hypertension (PH) refers to an abnormal elevation of blood pressure in the pulmonary vascular circulation, and has multiple etiologies. The condition is potentially life threatening and can have varied presentations. We present our experience with 3 infants who were admitted in our tertiary level PICU over a span of 3 months. Three infants presented to us in early infancy with severe PH. All 3 were exclusively breast-fed young infants with normal birth and family histories, and came in respiratory and circulatory failure with severe metabolic acidosis. An observation made retrospectively after the management of the first case led to the prompt diagnosis of the succeeding 2 cases. In view of severe metabolic acidosis in the first infant, as part of workup and management of inborn errors of metabolism, Thiamine was added to the treatment along with mitochondrial cocktail therapy. Reversal of metabolic acidosis and pulmonary hypertension happened over the next 48 hours. All other etiological workup came normal. And retrospectively the possibility of Thiamine deficiency as the cause of PH was thought of. In the other 2 patients, thiamine levels were sent before adding vitamin supplementation, and early intervention reduced the morbidity and hospital stay.

When disease increases essential blood circulation and energy level also decreases. The vertical height between heart and brain is more than one feet. When the disease becomes severe, ability to pump the  blood to the brain decreases. As a result of this   brain cells are damaged. so the patient might be paralyzed or may even die. 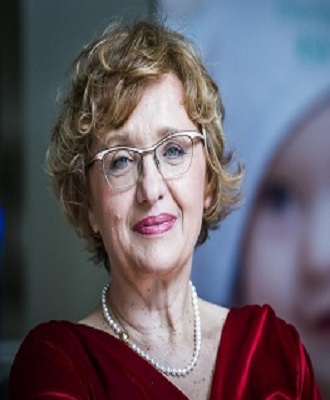 To be updated soon..

Spiritual Well-being of Early Adults of Flood Victims: A Comparison between Two Districts in Kerala

In the field of psychological research, many studies suggest ways that spirituality and religiosity is important in dealing with life’s problems including flood disaster.

Aim: To examine spiritual wellbeing of early adults of flood victims in Kerala.

Results: It was found that the t value is .887 which is less than the table value 1.96 at 0.05 level of significance. It indicated that there was no significant difference between male and female in their spiritual well-being.

Conclusion: Most of the respondents in both groups considered religion and faith in high power as key part of the coping process. Hence, enhancing spiritual wellbeing of people is crucial element to mitigate any long-term adverse psychological impact following a disaster.

Why W neurons decreases and C neurons increases in fever?

Birth asphyxia (BA) is one of medical condition which is reported in Rwanda Health Management Information System (HMIS) to the Ministry of Health by all different health facilities at all levels of the health system structure.

Rwinkwavu District Hospital catchment area located in Kayonza district, in eastern province of Rwanda, all necessary information about BA is routinely collected and reported but is not analyzed and interpreted. This surveillance analysis aimed at analyzing BA surveillance data reported in HMIS in order to reveal BA burden, identify gaps and Strengths in the reporting system, and then make evidence based recommendations to improve BA surveillance system.