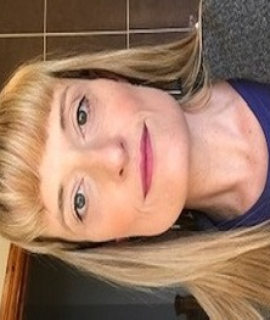 Anne-Frederique Naviaux is a consultant Psychiatrist and Child Psychiatrist, who finished her Master in Psychiatry in 2004 (Universite Catholique de Louvain, Belgium). She worked in France as a ‘praticien hospitalier’ in Child Psychiatry and for the World Health Organization (WHO), before joining the research department in Trinity College (Dublin, Ireland) in 2011. She has been a lecturer in France (IFSI) since 2004 but also joined the Royal College of Surgeons of Ireland in 2012. She currently works for the Health Service Executive in Ireland as Head of Service in Summerhill Adult Mental Health Centre (Wexford) and as Clinical Lead for Liaison Psychiatry in Wexford General Hospital (WGH). Since 2016, she has been developing in collaboration with the Paediatric Team in WGH, an out of hours emergency service for young people with Mental Health Issues.

Title : Creation and development of an out of hours child and adolescent mental health emergency service