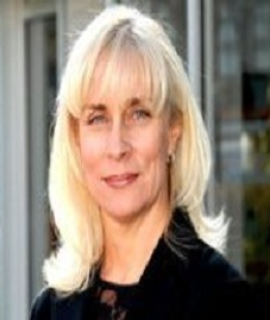 Title : Antiemetic use in pregnancy and the risk of major congenital malformations: A population-based cohort study

Anick Berard holds a Bachelor’s degree in Statistics from Laval University and a Master’s degree in Clinical Sciences from the University of Sherbrooke. She obtained her PhD in Epidemiology and Biostatistics from McGill University in 1999. From 1999-2000, Dr. Berard conducted postdoctoral research studies at Harvard School of Medicine in Boston. She was recruited in 2000 as Assistant Professor at the Albert Einstein College of Medicine in New York City. In 2002, Dr. Berard joined the Faculty of Pharmacy at the University of Montreal and the CHU Sainte-Justine Research Center. Anick Berard is a tenured professor at the Faculty of Pharmacy, University of Montreal, and holds the Louis-Boivin Family Pharmaceutical Chair on Medications, Pregnancy and Lactation. In addition, she holds career awards from the Canadian Institutes of Health Research (CIHR) and the Women’s Health Research Foundation of Canada. With a passion for all topics concerning drug use in pregnancy, Dr. Berard aims to further scientific knowledge for the wellbeing of pregnant women and their unborn children.